Anecdotes of Kratom’s advantages are many once you look for them online. Although Kratom is not being used to heal, cure or reduce any sickness, illness or disease, one must be aware of this fact. Please refer to the FDA’s importation notice 54-15 for more information. We do not make any claims about the product’s intended usage or appropriateness for any particular purpose. Before using any new drug, including botanicals, you should visit your primary care physician. They’ll know a lot about your present and previous health. The only ones who can give advice and suggestions on the use of alternative vitamins and herbs are health care professionals. 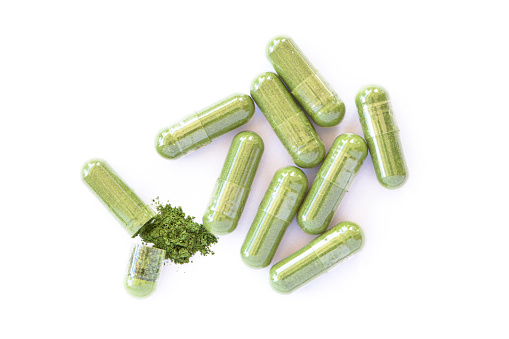 If you’re looking for an alternative to kratom capsules and powder, you’ll need to understand why you need to use this plant in the first place. If you’re looking for alternatives that have significant advantages, you’ll want to focus on them. You need to know that most of these options will have similarities to Kratom’s strong alkaloids, yet none of them would have the same good features as this plant.

Alternatives to Kratom as a Medical Supplement

There are many Kratom alternatives available, but only those that have been clinically examined and authorized can be called safe substitutes. Medical choices should be chosen because they are supported by a large majority of empirical and clinical evidence that they are effective. On the contrary, there is inadequate evidence to support the use of Mitragyna speciosa as a treatment for any ailment. 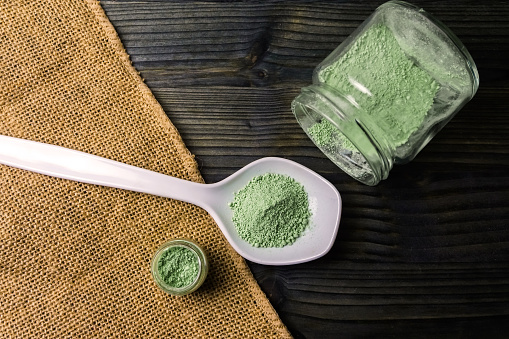 As per the FDA Guideline, people often use the following medications to treat pain:

Acetaminophen and nonsteroidal anti-inflammatory medicines are examples of over-the-counter pharmaceuticals. Medication prescribed by a doctor, such as non-opioids and opioid pharmaceuticals

As a kratom substitute, nonsteroidal anti-inflammatory drugs are often effective for mild aches and pains. Aspirin, ibuprofen, naproxen, and various other medications used to treat sinus pressure, colds, and allergies are examples of such medications.

Unless otherwise stated, all of the drugs mentioned above as a kratom substitute are safe and efficacious when taken as prescribed by a physician or pharmacist. Everybody should seek expert advice in order to prevent negative consequences. 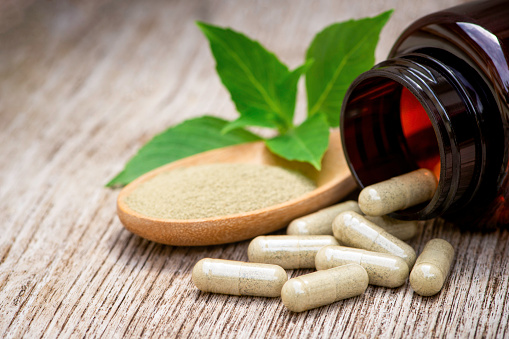 For the management of depression, sleeplessness, and seizures, additional pharmaceutical treatments are available. The most popular of them are as follows:

Drugs such as clonazepam (Clonazepam), alprazolam (Xanax), and lorazepam (Ativan) are benzodiazepines.

Antidepressants such as desvenlafaxine, amitriptyline, fluvoxamine, citalopram, venlafaxine, and others are used to treat depression. It is risky to combine drugs that have an impact on opioid and SSRI receptors. Users have sometimes reported experiencing heart-related adverse effects.

Tiredness, nausea, exhaustion, and physical dependence are all possible adverse effects of any of the available options. As a result, taking herbs like these to treat anxiety problems should only be done under the supervision of a medical professional. 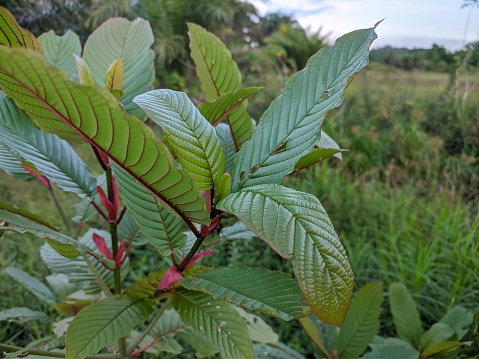 Developments in the kratom alternatives are expected as more research is done on this herbal supplement. Lack of scientific study, there is still much to learn regarding Kratom, which is not well understood. However, a few kratom alternatives may be gleaned from the information presented here.

While these options have anecdotal reasons at present, more investigation is expected to shed light on their merits over time. Before using any new vitamin or herbal remedy, ask your doctor. There is just one source of trustworthy information on kratom substitutes, and it’s them.

Only a few states allow the possession and use of marijuana. If you live in a location where Kratom is outlawed, it’s generally not a good choice for a kratom substitute. As a result, we decided to include marijuana on our list as a substitute for Kratom.

It’ll all come down to what kind of assistance you need and whether or not marijuana is a viable substitute. Nevertheless, keep in mind that marijuana is illegal in many countries and may result in incarceration. Because of this, you must be aware of the regulations governing this alternative or whether or not it is a realistic option for oneself.

Mitragyna There is a kratom plant Mitragyna Speciosa in the Hirsuta genus. As a kratom substitute, this is a preferred choice for many people. Kra-Thum khok is the street name for Hirsuta, which has shorter leaves and is less popular than Kratom.

M Hirsuta, like red vein kratom, has a comparable effect. It has a strength level that the other kratom substitutes don’t have. On the other hand, red vein kratom seems to be more potent than green vein kratom. These reasons are why people prefer red Kratom over Mitragyna Hirsute.

M Speciosa is generally regarded as the most potent alkaloid source. Mitragynine, the active ingredient in this plant, has been shown to interact with the mind’s opioid receptors. M Mitragynine and 7-hydroxy mitragynine, two of the most common kratom alkaloids, are not found in Hirsuta. Although Hirsuta is less potent than Kratom, some people prefer it.

Kanna is a popular kratom substitute for those who are looking for an alternative. Sceletium Tortuosum is the scientific name for this plant. As a member of the Aizoaceae family of plants, it produces flowers. Whenever it concerns its chemical composition and comparability to Kratom, this plant is unique to South Africa.

Membrane and Mesembrenone are the primary alkaloids in Kanna. There are no legal difficulties with Kanna compared to Kratom, which is among the most tempting aspects of it. If you reside somewhere where Kratom is illegal, this plant is suitable for someone who does.

A wide variety of medications may be used as a substitute for Kratom. All of them are not fully secure. All users need to be informed of potential negative effects. Toxic reactions and even death may result from excessive usage of natural medicines or other medications, including this plant, if taken in excess. Dosage management and physician consultations are necessary for everybody who is administered any drug for therapeutic reasons.

Re rehab clinics should be sought in the event of odd signs or a desire to finish using Kratom. Such institutions are able to provide a wide range of therapy alternatives to match the requirements of each patient.

How to Toss and Wash Kratom like a Pro